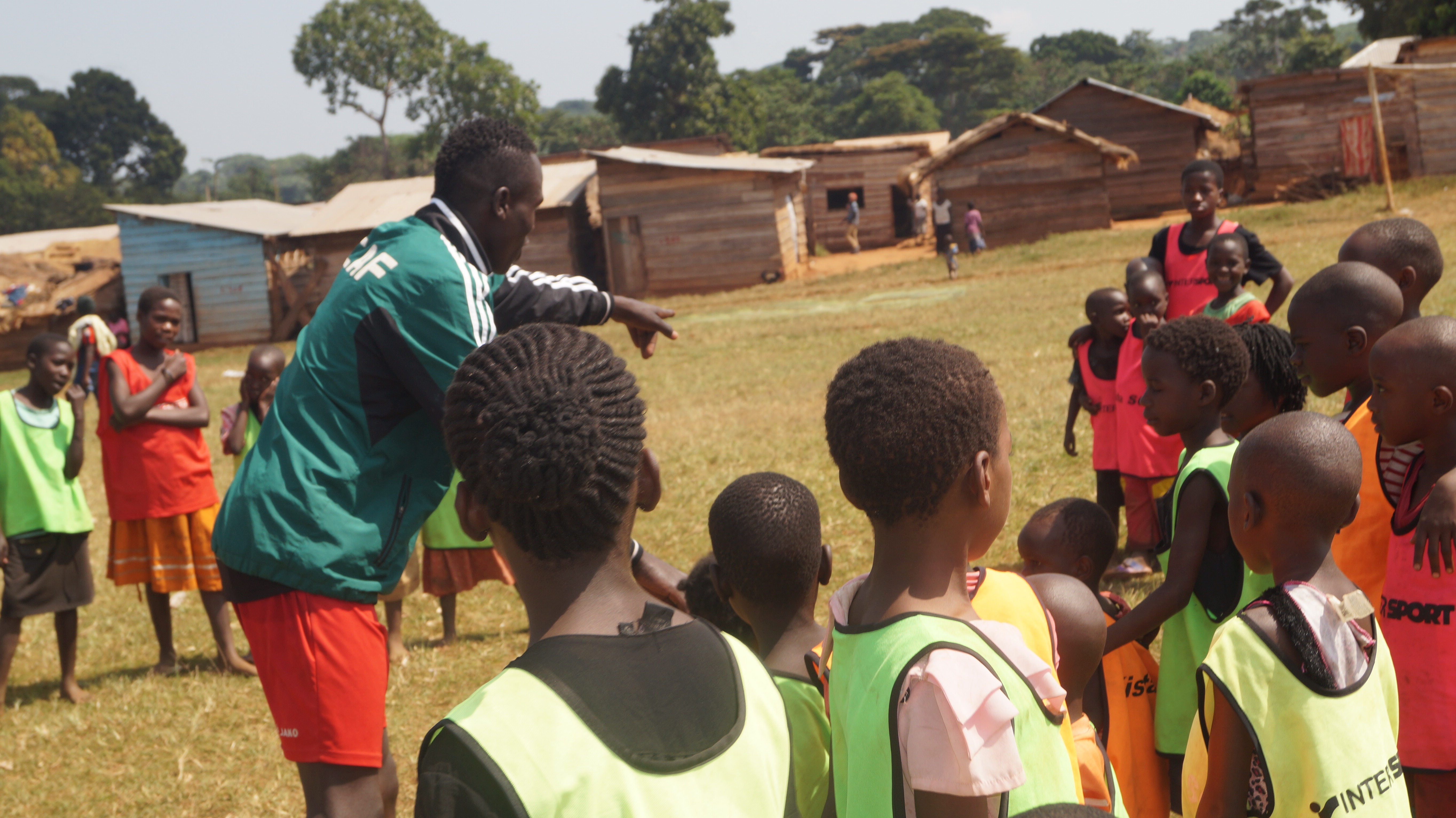 Children and youths of Kome Island one of the many islands on Lake Victoria are separated from the rest of the world by the waters of Lake Victoria. The transport system on the lake only takes the rich,brave and those that can dare the strong uncontrollable and unpredictable winds that have been the cause of accidents and eventual deaths of many on this island. For the children and youths it takes a really strong reason to leave the island. imprisoned by nature.

January 2017 was the time i discovered that one can be in prison though not locked up. Friends in Service International in cooperation with a Swedish football club Kista Sc KFUM, visited the island and organised a football camp for both girls and boys of ages between 6- 17 years. It was shocking to know how little the children know about the rest of the country. The island is embedded into a pool of all sorts of challenges including sickness, poverty, illiteracy, and many more. The main land seems to be like another country to these children and youths. The football camp made us realise how much talents are wasted in the islands since no one will ever know, see or even given these children and youths a chance to compete with the rest of the world.

It was so touching and emotional to leave the island after the camp, the children and youths felt abandoned as we left them to continue leaving in their world separated from the rest of the world by waters.

Beside all this iam very proud to be part of the team that visited the island and made the small change that would have never been made if we did not go.