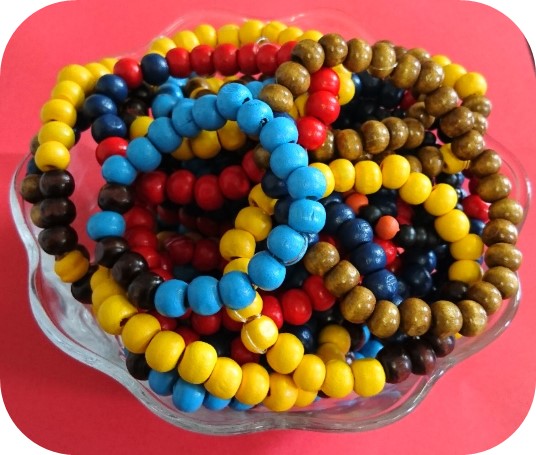 One in three young people in South Africa have experienced some form of sexual abuse during their lives!

I have been thinking a lot about the coincidence that the #Metoo campaign started  just shortly after I got in connection to the problems seen in South Africa and the work the YMCA in Cape Town do to highlight and work against the problem. Some people might even say that this is an issue that YMCA as a world youth organisation are demanded to address and work against.

For those of you that haven’t heard about the #Metoo campaign, in short it is about addressing the amount of persons that in their life have experienced sexually harassment or assault by sharing the following status on social media and a lot of persons have also charred their experience to highlight that this is a big problem.

If all the women who have been sexually harassed or assaulted wrote ”Me too” as a status, we might give people a sense of the magnitude of the problem.
#metoo”

Since I came to South Africa I have, as a part of my work, collected information about the situation of youth and women’s in the society and been a part of many different program were we work with this issue. One example of statistics I found doing research is that 2009  one woman was killed by a partner every eight hours in South Africa (1).

Within the Y-justice program at the  YMCA Cape Town we have different branches working to empowering youth and women’s in conflict with the law. Among the programs, connected to the issue, we currently having basic computer skills classes with women living in protected home. We also have programs located in one of the local prisons having life-skills classes were one of the most reason topics we spend three sessions with were ”gender based violence”. In addition we also having programs connected to our Y-arts program, where the children and youth have been making and selling bracelets with the pattern 1/3 to address and start discussions about the fact stated in the title ”One in three young people in South Africa have experienced some form of sexual abuse during their lives” (2).

I think it’s important to talk about the problems, but not only talk rather work with the different groups connected to it.  I am proud that the YMCA in Cape Town already do this, because even though the statistics in SA says it’s getting better it’s not enough.

I’m carrying thees bracelets every day as a part of showing support and to lift the discussion. 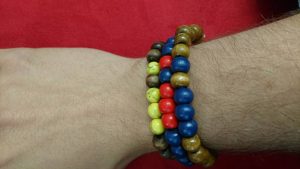 I will need to write more about the Y-justice program in general another time, until then take care and  keep strong!